This unique program is designed to equip foreign students with five “Readiness Skills” during their freshman year, focusing on these important aspects of your university experience: Chinese Language, Professional Identity, College Readiness, Local Culture,and Healthy Lifestyle. With the wide range of experiences this program provides, you will be better able to choose your ideal department in your second year. PMP students can choose all departments studying exclude International School of Technology and Management and School of Management Development in Feng Chia university in their second year. 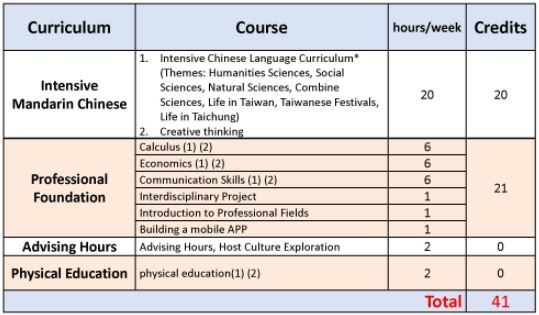 The program is open to all international students who wish to improve their Mandarin Chinese language skills prior to enrolling in professional courses. Overseas Chinese and students coming to FCU from mainland China, Hong Kong, or Macau are currently not eligible for the program.

Enrollment: Limited to 40 students
Tuition: The cost of the program is NTD 57,370 per semester (fall 2016): please refer to the tuition rate announcement for the current academic year. 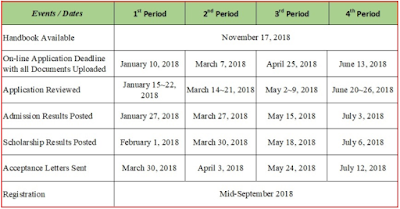 To learn more about this program, contact the FCU International Students Affair Office:

Apart from the world-leading schools to be found in the beautiful island of Taiwan, there are many more advantages to studying at Taiwan!

Growing Importance of the Chinese Language

With the rapid development of the Chinese economy, and the fact that China is now the largest country in the world in terms of population of the nation, the Chinese language is gradually catching up to, if not overtaking, the leading role the English language plays in the world. In fact, Mandarin Chinese is also widely spoken in many countries outside of China and Taiwan R.O.C.

Learning Chinese at a Mandarin-Speaking Country

By studying at a Chinese-speaking country, foreign students can be exposed to the language on a daily basis, thus maximizing the amount of practice they get in actually using the language to survive. It would be much more efficient than simply signing up for a Chinese-language course at your home country.

Different from the case in mainland China, the population of the island of Taiwan is fairly concentrated with the majority of which being Mandarin speakers. So you need not to worry about meeting people that speaks a completely foreign dialect even in the most remote areas during your stay at the beautiful Formosa. That also gives you even more chances to practice your Chinese speaking and reading!

Search in this blog